is a young man who is driven by the outdoors, his family, this country, and the good Lord above. He grew up in Northwest Illinois under his hunting influenced parents who have always supported him through trials and in anything he’s wanted to accomplish. RJ was a young boy with the mindset of learning everything that the world has to offer. Moving Forward is the opportunity to adventure beyond the unknown and to learn about the people behind the scenes that makes the world run. He has been working under his parent’s production company for the past few years, doing his best to learn the ins and outs of a production company and business to hopefully be as, if not more, successful as them one day. As Case and RJ travel and learn from mentors, they want to share the story and knowledge of the people who are masters in their profession.

was born in 1999, grew up on his family’s ranch in Deer Park, Florida and has always been involved in the outdoors. Whether it was hunting in the swamps of his home town or working cattle, he was always doing something that kept him busy. He is a young man from the south that grew up chasing his American dream and pushing his limits to his max. Moving Forward is showing Case that there is no limit on what a young man like himself could really accomplish in this world. Case has been working under his parents, Hoppy and Susan Kempfer, running Osceola Outfitters and guiding hunts.

Learn alongside RJ Cianciarulo and Case Kempfer as they go around from profession to profession learning and teaching! These two young men have grown up together, yet are 1300 miles apart… most of the time. One being a southern redneck and the other being a northerner, their personalities push one another to either complete success or total disaster! As they learn from the mentors, they will both prosper and fail (a lot) but more than either, they’ll learn life lessons from everyone they meet and anywhere they go. 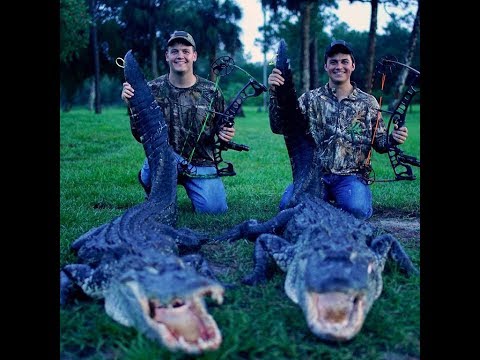